PALA, CA – The Pala Band of Mission Indians announced today that all of the incumbent candidates for the Tribal Council were overwhelmingly re-elected, including Chairman Robert Smith, Tribal Treasurer Theresa Nieto and Council Member Sheila Lopez.

Chairman Smith has served as Tribal Chaim1an since first being elected in 1990. Theresa Nieto has served on the Tribal Council since 2001 and Sheila Smith was re-elected to a fourth term as Council-member At-Large, a position she has held since 2012.

“I am extremely proud to continue to serve the Tribe as Chairman,” said Robert Smith. “We had a great election turnout and the strong support for our current Tribal Council Members illustrates confidence in the progress we have made culturally, socially and economically. The Tribal Council and I look forward to continuing this progress and achieving even more in the years to come.” 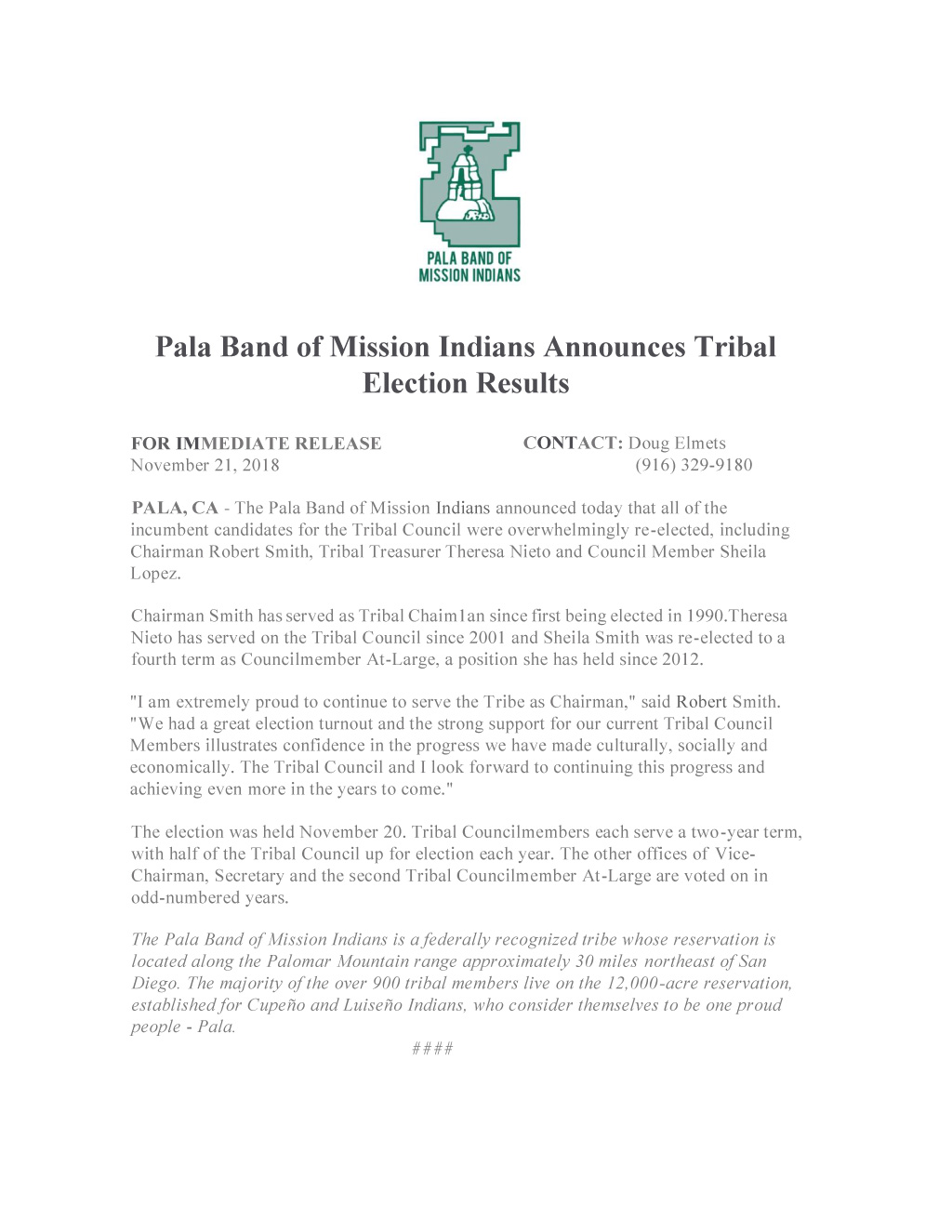 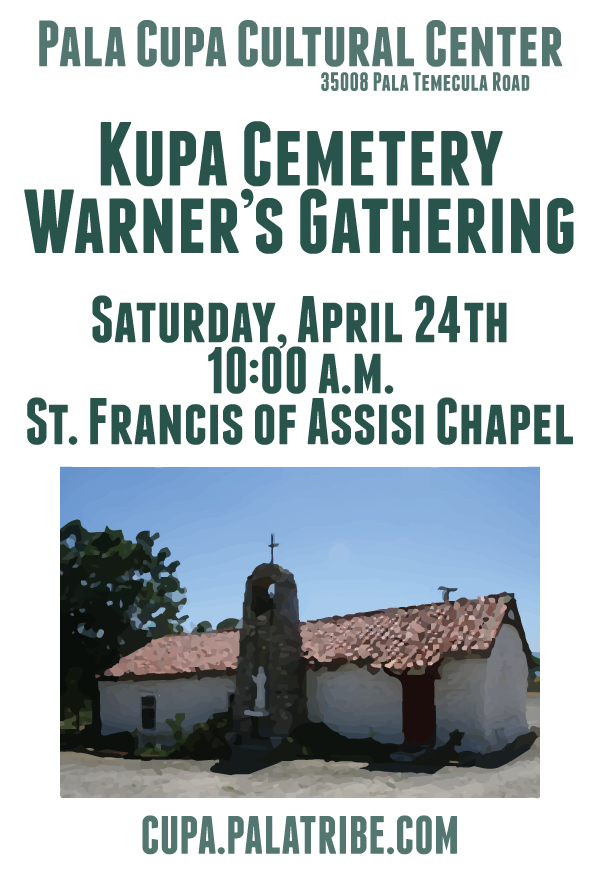 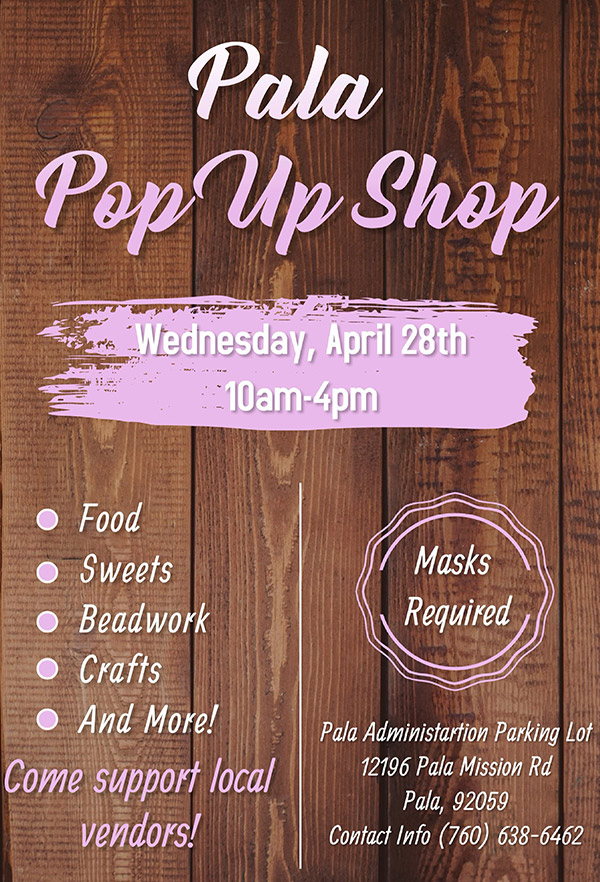 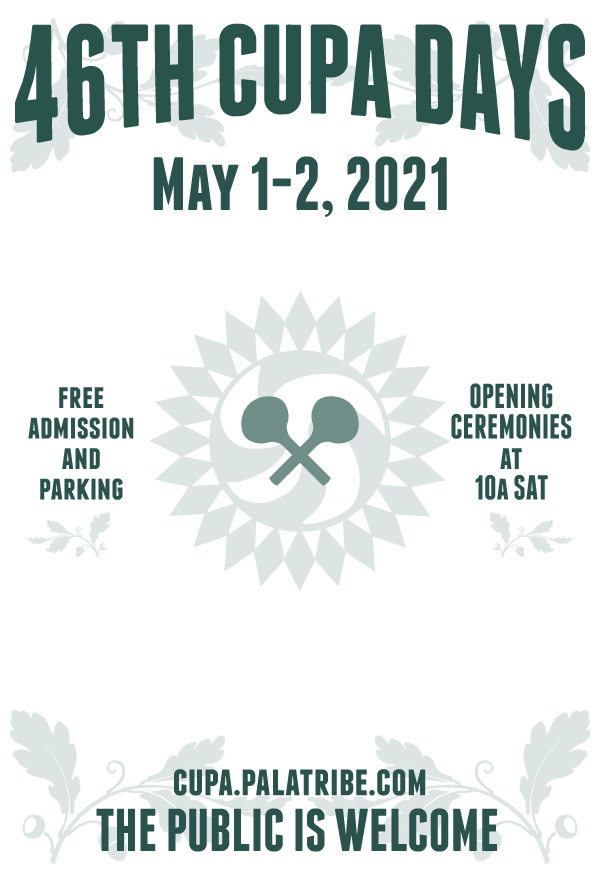 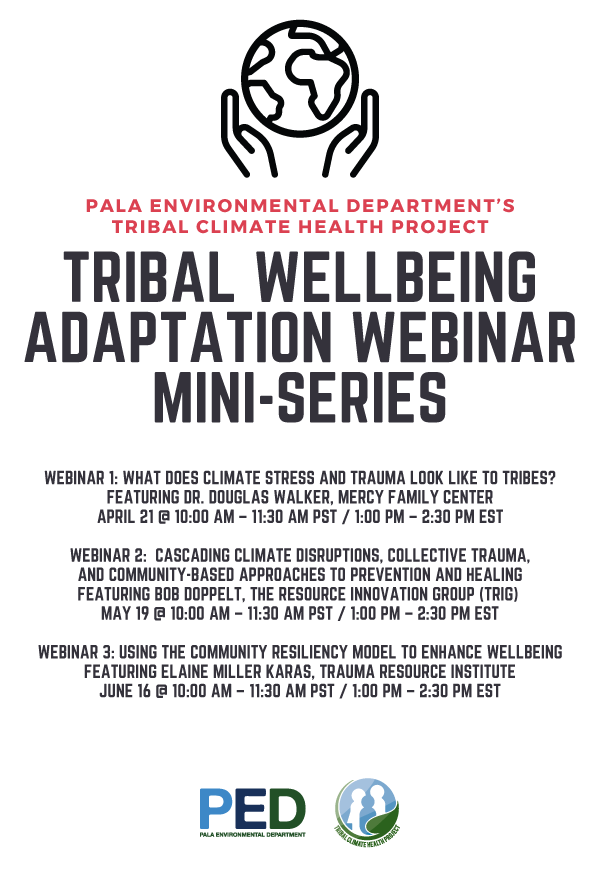 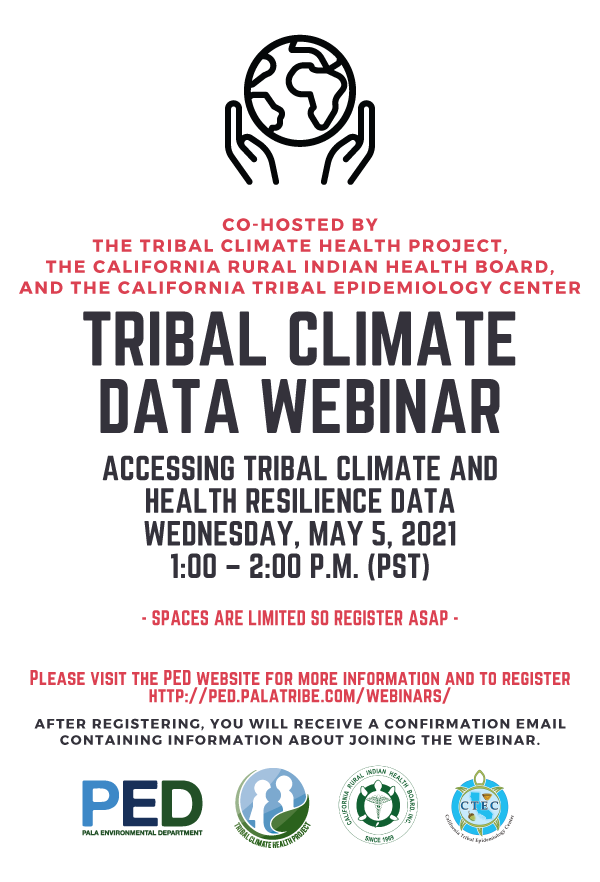 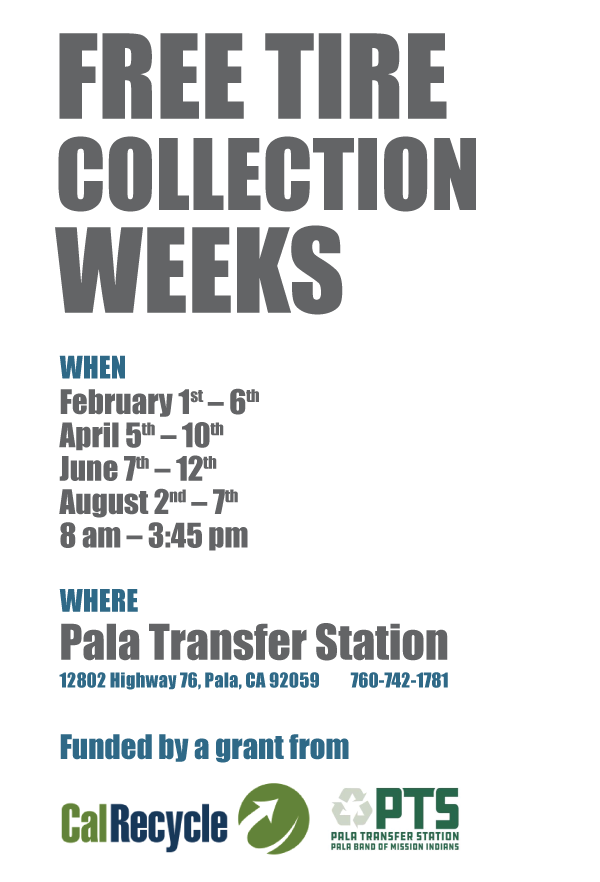 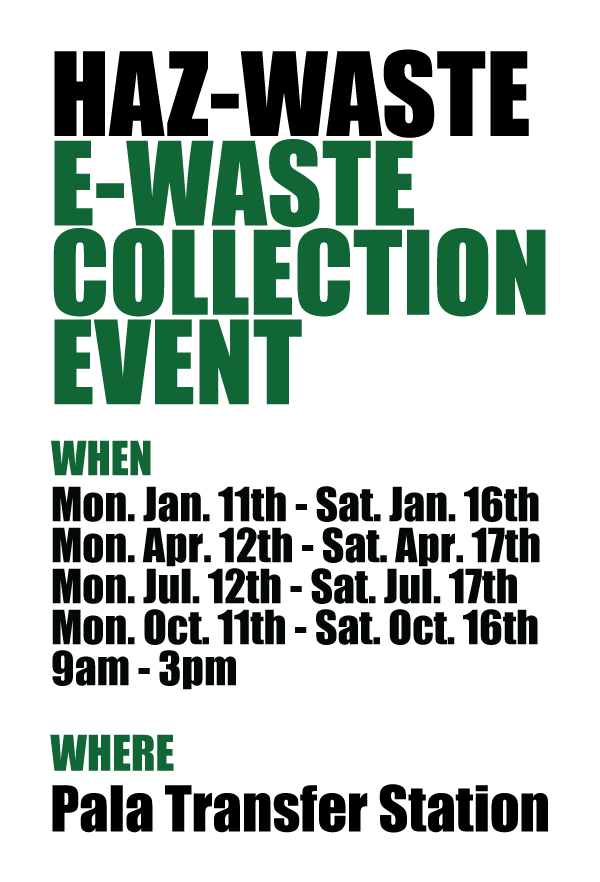 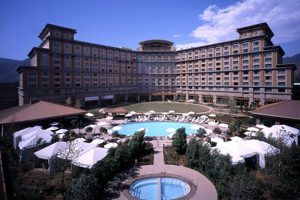 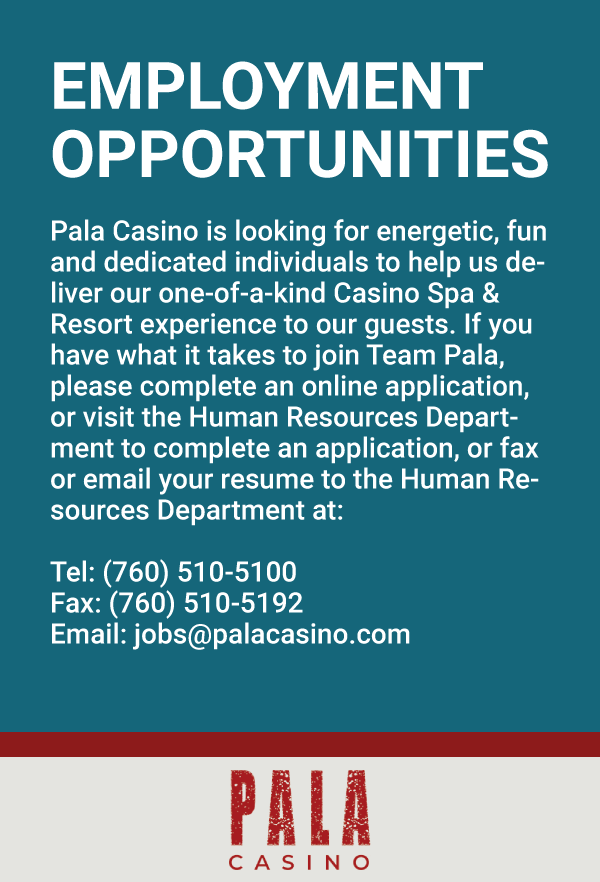