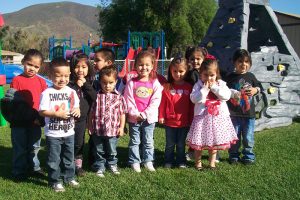 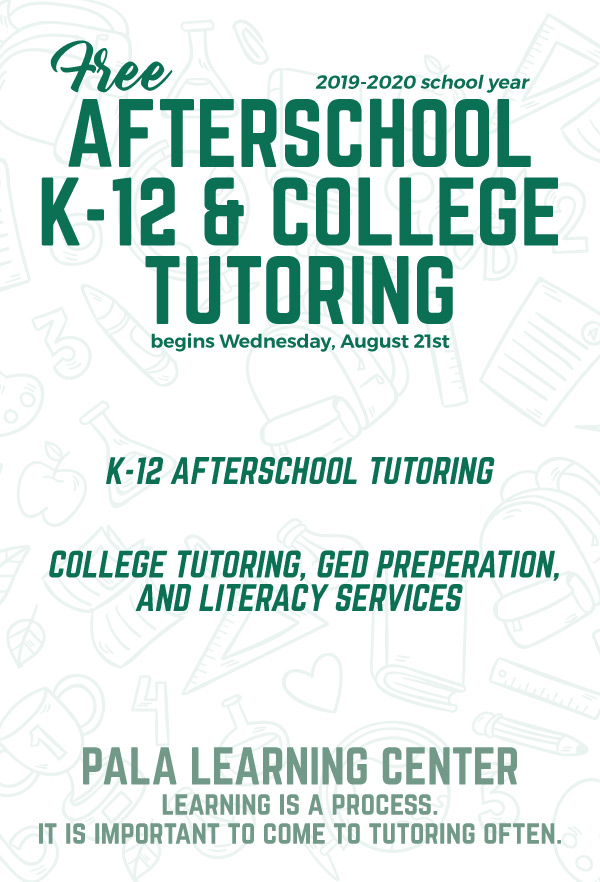 Notice: Coronavirus (COVID-19) Outbreak – What You Need to Know 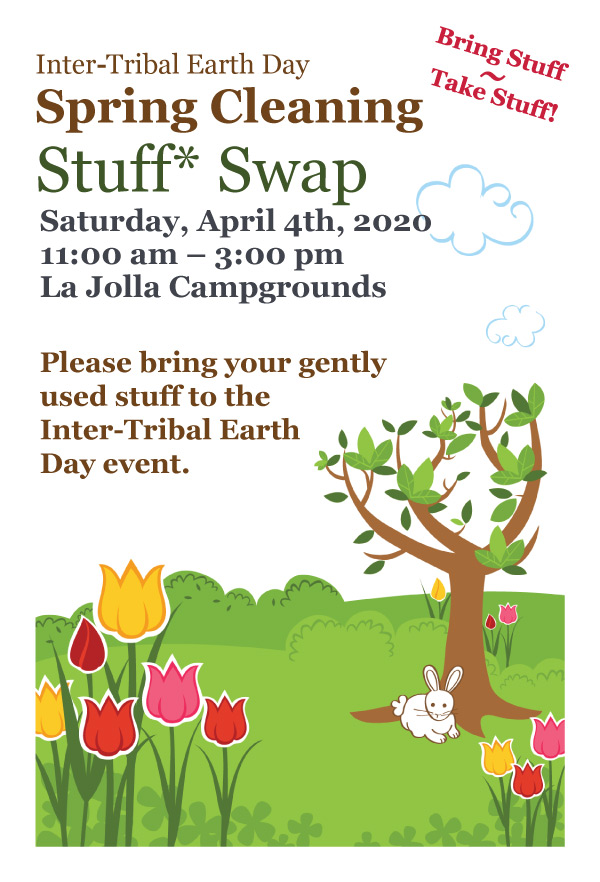 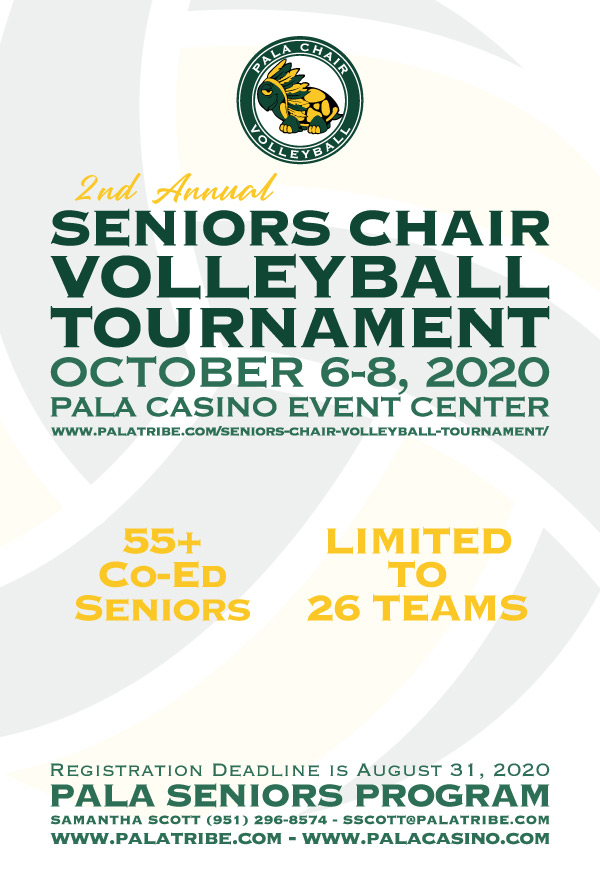 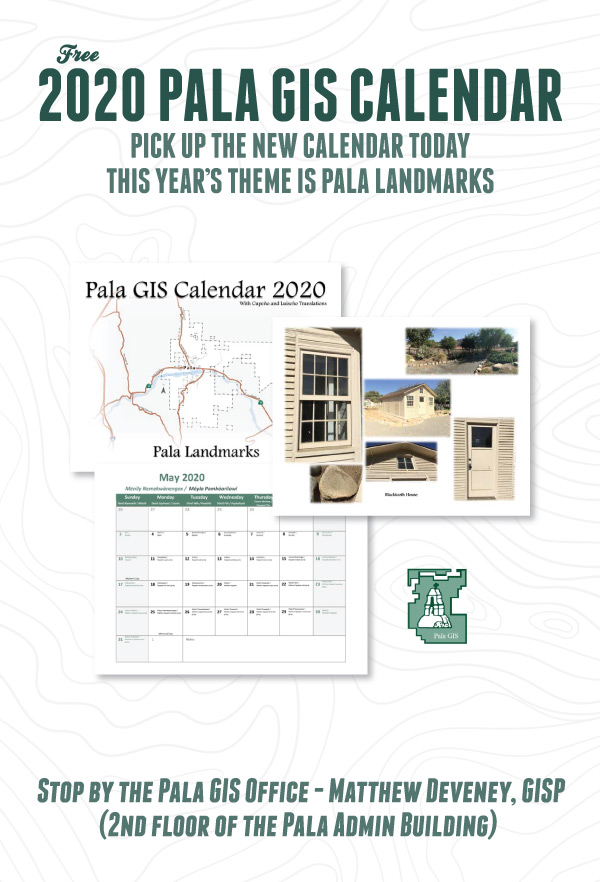 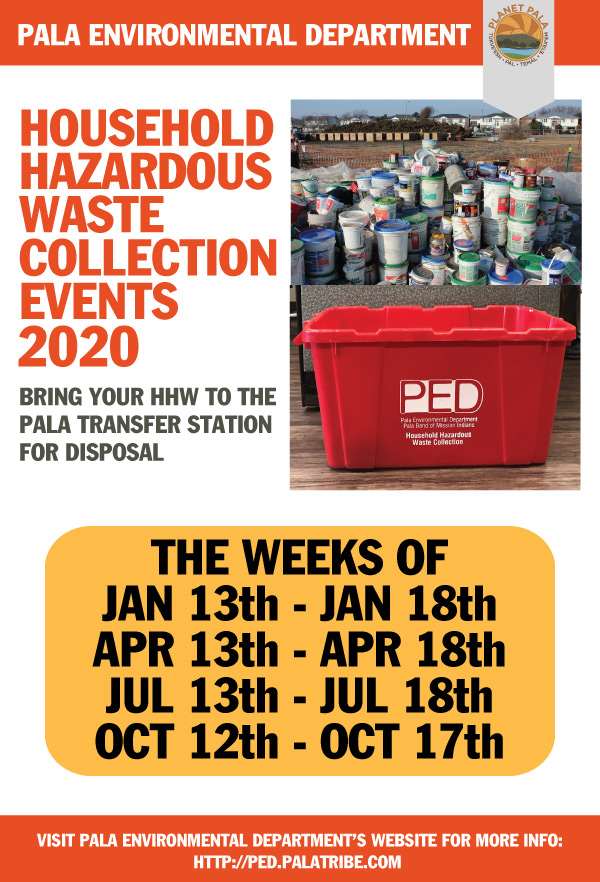 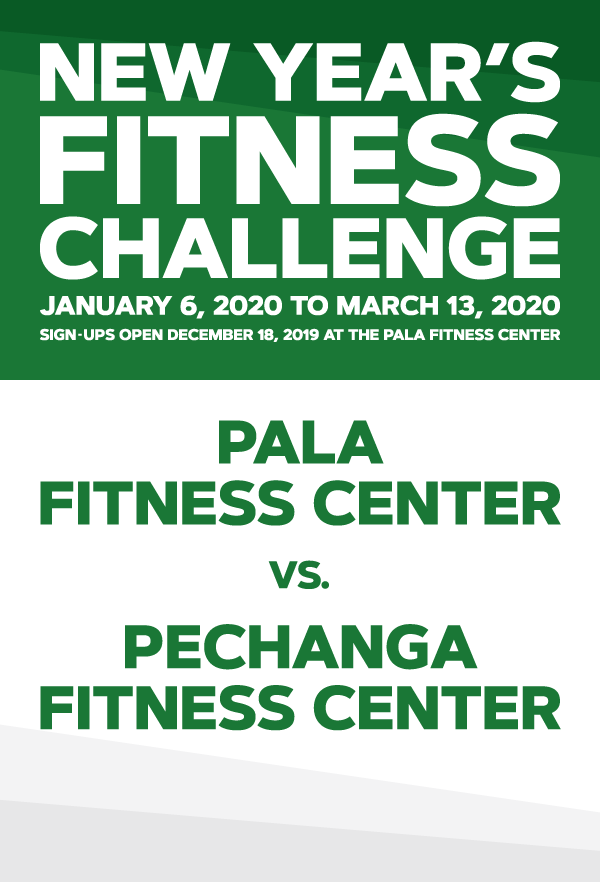 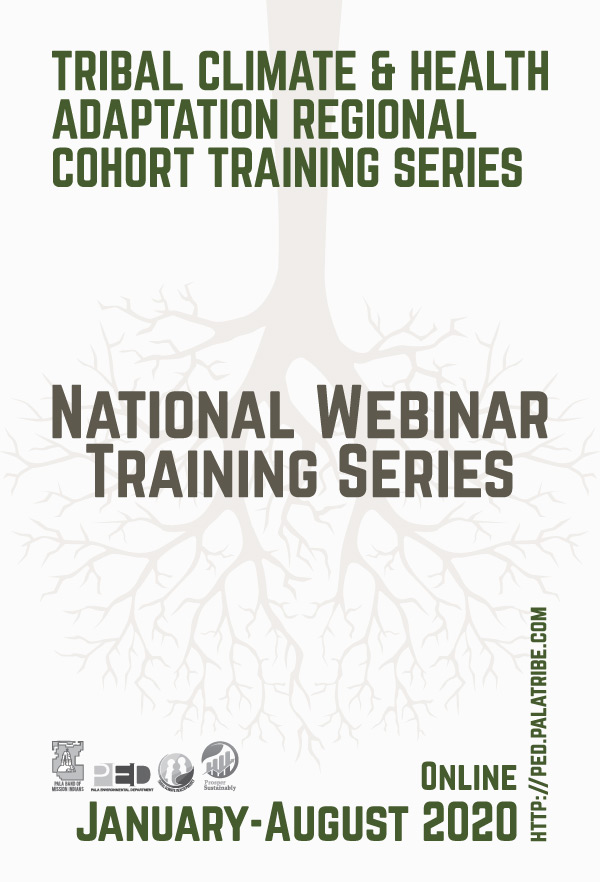