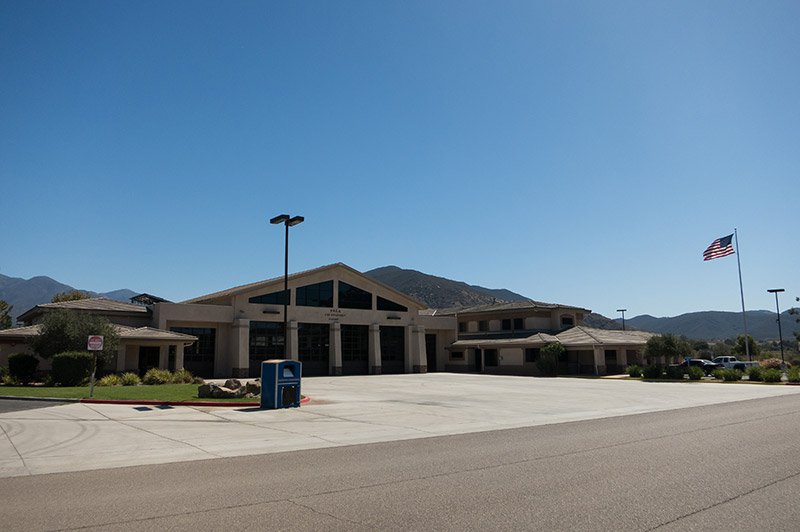 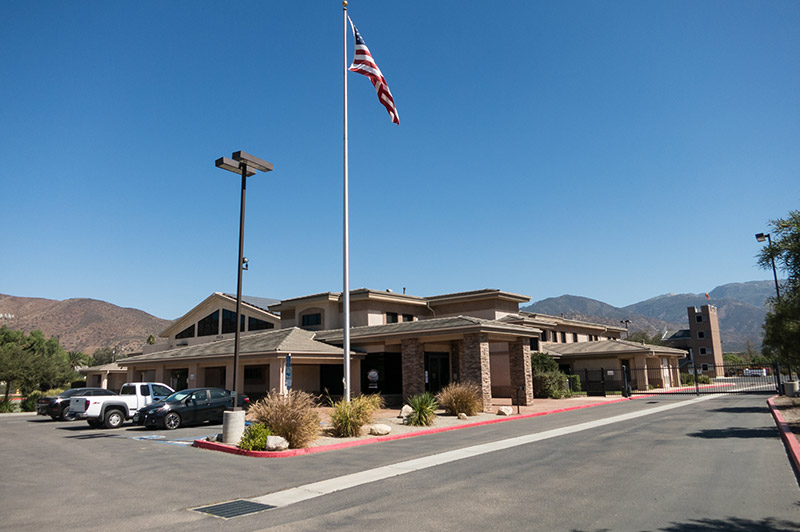 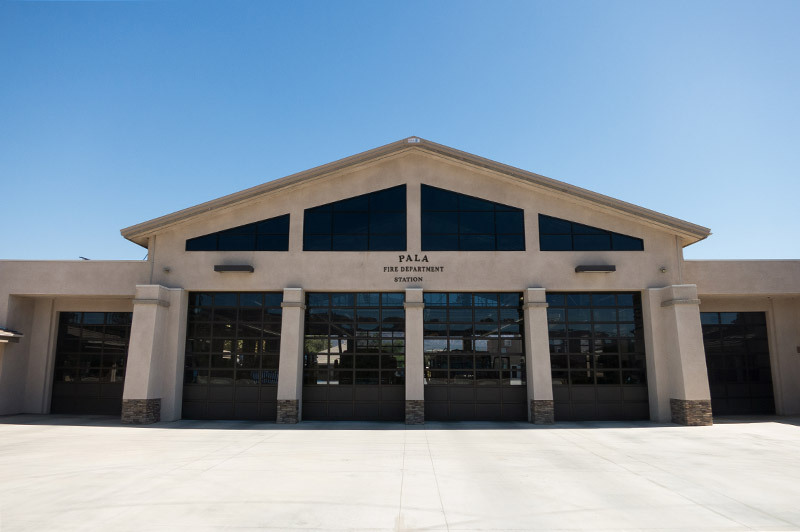 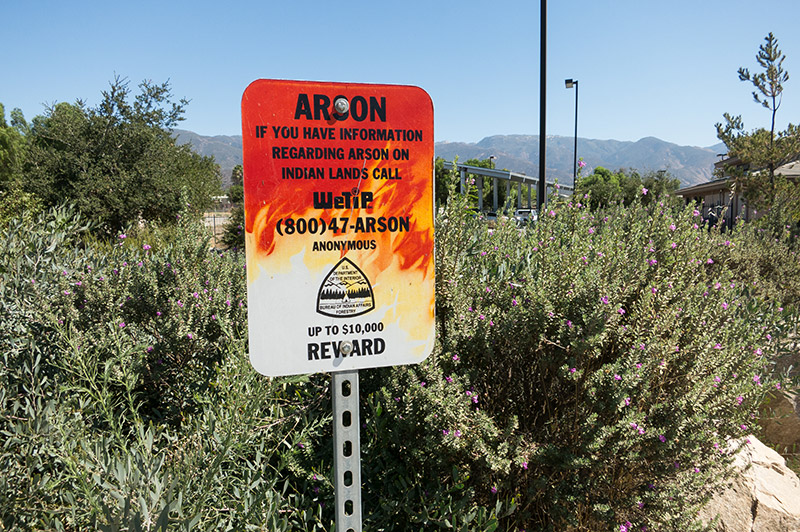 The Pala Fire Department, established in 1978 with only two firefighters and a 300-gallon water tank, expanded in 1980 to a full-time volunteer department – operating 24 hours a day, 7 days a week.

As Tribal members return to the reservation and the rapid construction of new homes increases, so does the fire department’s responsibility. Professionalism is of the utmost importance for the Pala Fire Department. The department maintains California State Fire Marshal certification status from the firefighter to the Chief Officer. The education of the department is extended to the public by means of lectures, school programs, door-to-door notices, and the newly developed newsletter.

In 2008, the Pala Fire Department completed construction of a $9 million Fire Station facility including a two-story building housing administration, sleeping quarters, and six bay garages for a total of 23,000 square feet. There is also a training classroom that can be utilized as an Emergency Operation Center during an unexpected event, and a four-story Training Tower with live fire burn rooms. The Pala Fire Department credits the support of the Tribal Community and Tribal Councils for its success. 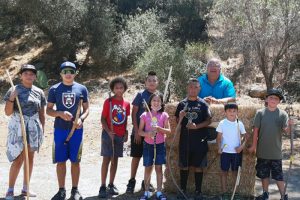 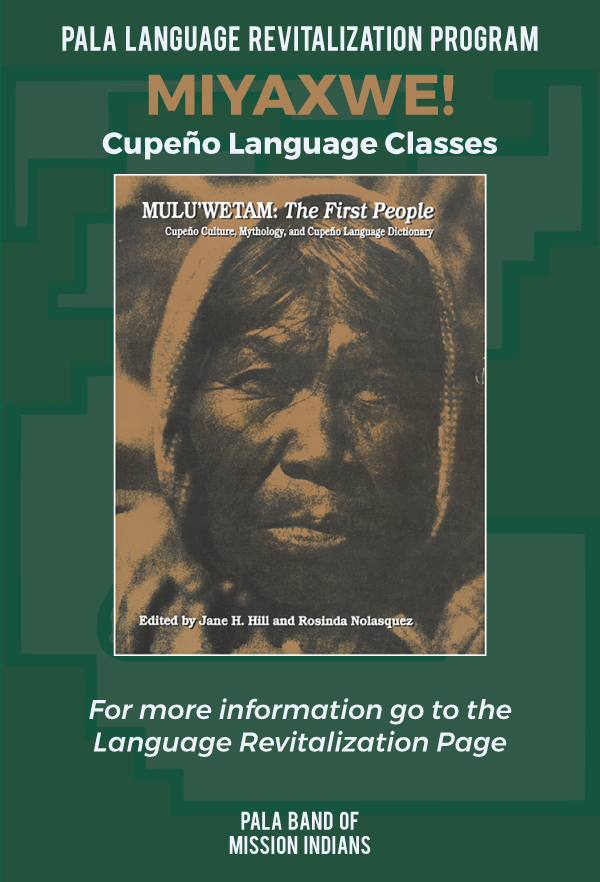